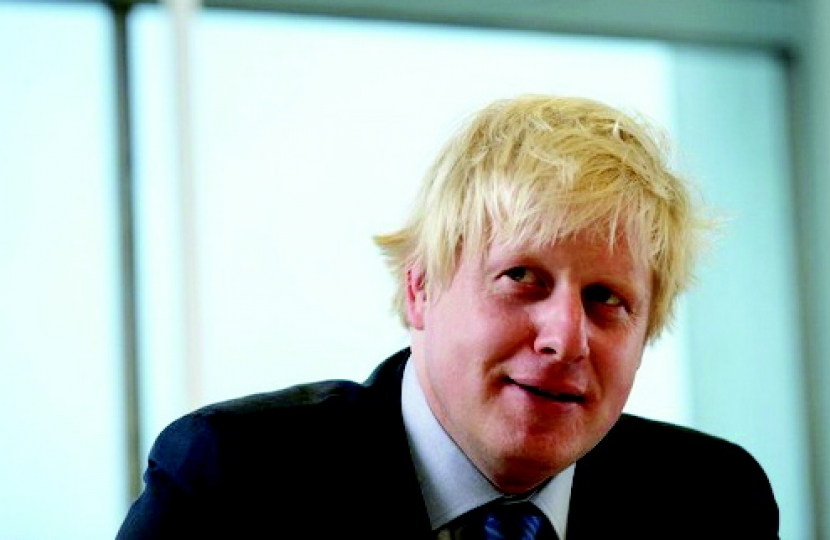 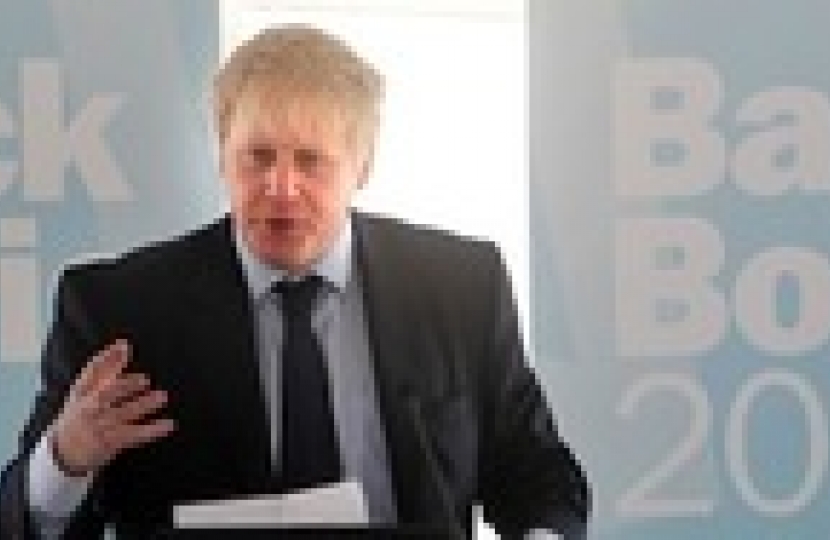 In tough times, London needs a Mayor whose first instinct is to cut tax whenever possible. By cutting the millions spent on Ken Livingstone's pet political causes and dedicating the last three years to turning around London's finances after years of waste, Boris Johnson will cut his share of council tax for the first time in the history of the mayoralty.

This means that despite being in the teeth of a recession, investment in transport infrastructure has been protected, 1,000 more police are being put on the streets and council tax has been frozen every year so far.

Ken Livingstone has had a 30 year career of putting up taxes and wasting money. We should never forget that in 8 years as Mayor, he put up council tax by 152% only to waste the money on his pet political causes and cronies. If Ken Livingstone wins, taxes will go up again. We couldn't afford it during the good times, and we certainly cannot afford it now that times are tough.

That's the choice at this election; low taxes under Boris Johnson or high taxes under Ken Livingstone.

Ken has admitted that he would increase tax