He is a Blendon and Penhill ward Councillor and Chairman of the Resources Overview and Scrutiny Committee (2014-present) which is one of the three main Council committees.

He originally won the highly contested East Wickham ward by-election in 2009 by 8 votes, before being re-elected by a landslide majority of 932 votes in the 2010 local elections. In 2014 he was elected as a Blendon and Penhill Councillor and brings along significant police, finance, community, and social housing experience.

He was raised on a Charlton council estate before moving to Abbey Wood. He has lived in the heart of East Wickham (Welling) with his wife Marina since 2004. Their son, Gregory, was born the day before the 2010 local elections at Queen Mary’s Hospital.

Steven was educated at Woolwich Polytechnic Boys School, Thames Polytechnic, North East London Polytechnic, and City University where he completed his Masters Degree. He has worked principally within the finance sector since 1986 and is now an I.T. Director. 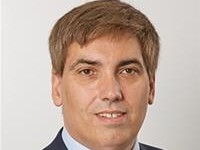 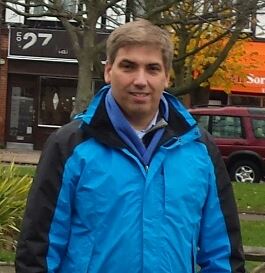