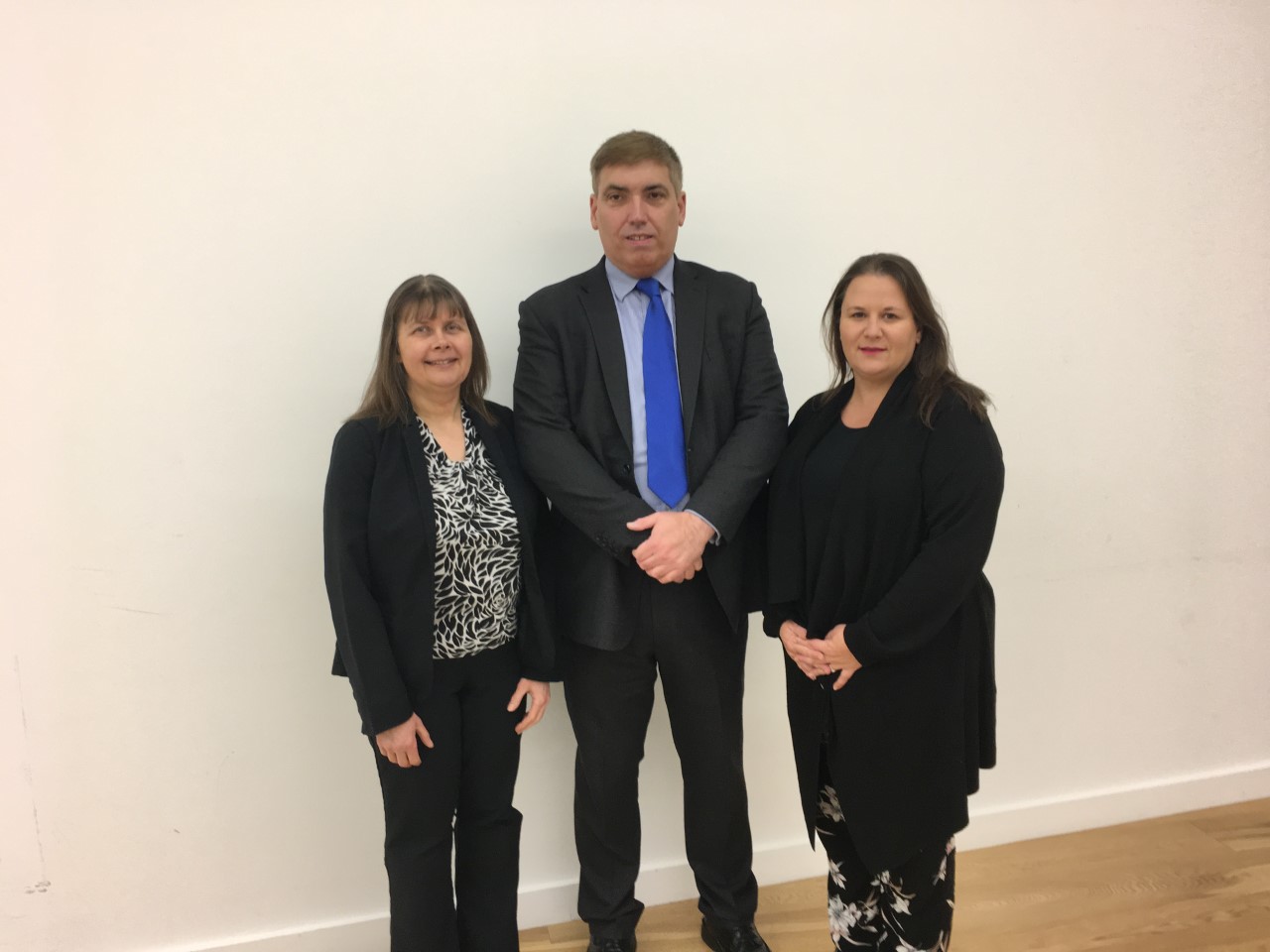 I have lived in the borough for almost 30 years and have three adult children, all of whom attended primary and secondary schools in Bexley. Alongside my role as an East Wickham Councillor, I teach at a local secondary school and enjoy cycling and horse riding. I think Bexley is a fantastic place to live and raise a family.

I have lived in the heart of East Wickham with my wife and son since 2004 and was an East Wickham Councillor between 2009-14. I can often be seen in the Ward walking my Beagle dog, Boris, or on the daily school run.

As an ex-East Wickham Councillor, I dealt effectively with matters relating to the police, community, planning application, and social housing matters. I also had the pleasure of assisting in the introduction of the highly successful East Wickham Police Dispersal Zone, the long overdue and acclaimed school merger, and the opening of Riverdale Court care home.

I have been a local Councillor since May 2010. Over the past eight years, I have been proud to represent the area in which I lived for many years.  I went to Hillsgrove Primary and Townley Grammar schools and still live in Welling. My full-time job is as a Communications Manager in the City of London.  Until the 2014 election, I was very closely involved in Scouting in Bexley, having been, among other roles, a Scout and leader at 1st East Wickham (St Michael’s) Scout group.

Aside from supporting residents to keep Bexley a pleasant and well-run place to live, I am passionate about education and opportunities for young people.  In the coming years, I will also be keenly interested in the Borough’s Growth agenda and the opportunities it offers, as well as in maintaining value for money for Bexley’s residents while delivering the quality services they need.

The Greek Orthodox Church of Christ the Saviour