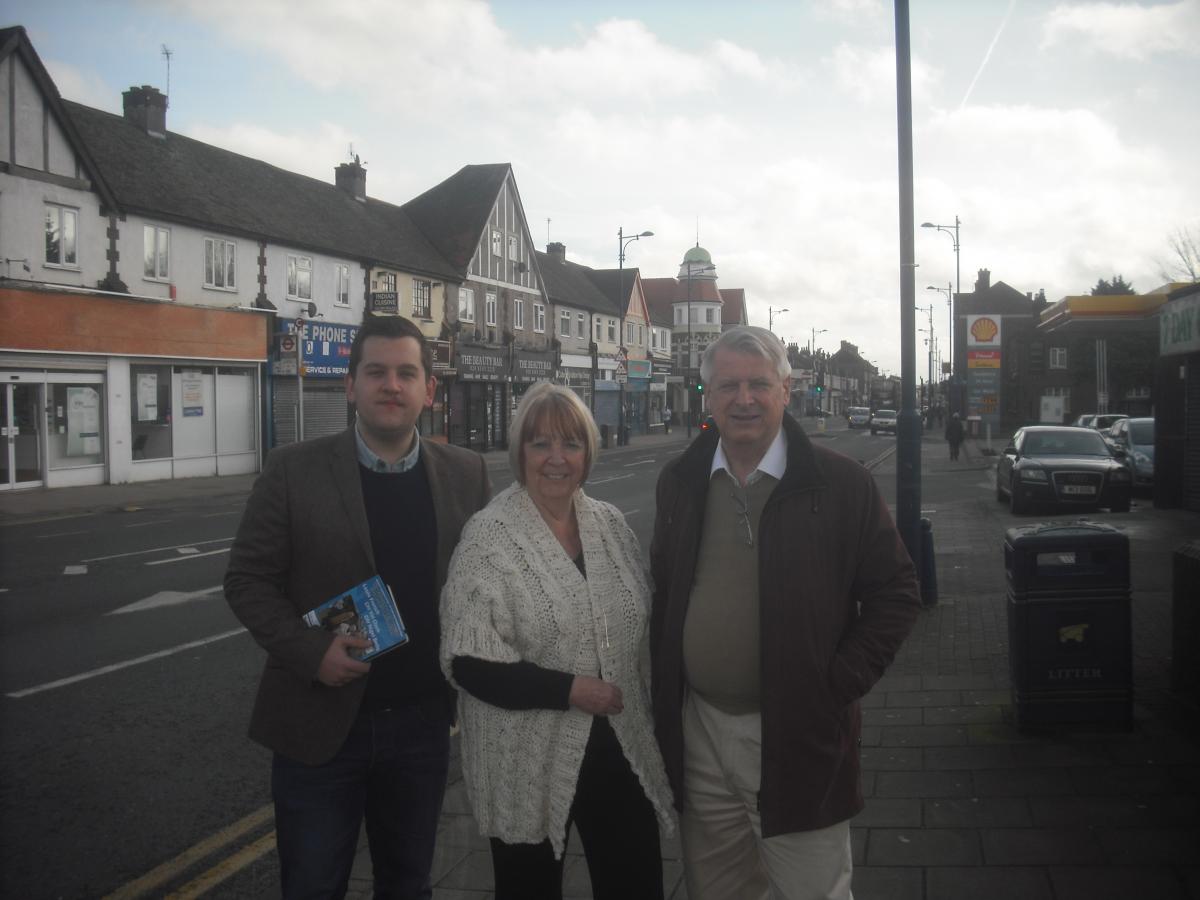 We work hard all year round campaigning for the residents of the Falconwood & Welling ward and have done so for many years. Whatever the weather, regardless if it’s election time or not, we are out listening to the concerns of local residents and campaigning on their behalf.  Below we have highlighted some of our on-going campaigns where we continue to fight for the best possible outcome.

Available between 11am - 12 noon on the 3rd Saturday of every month (except August and December). These are rotated between Falconwood Community Centre and Welling Library.

If you need to speak at any other time, please contact one of the Councillors for an appointment. 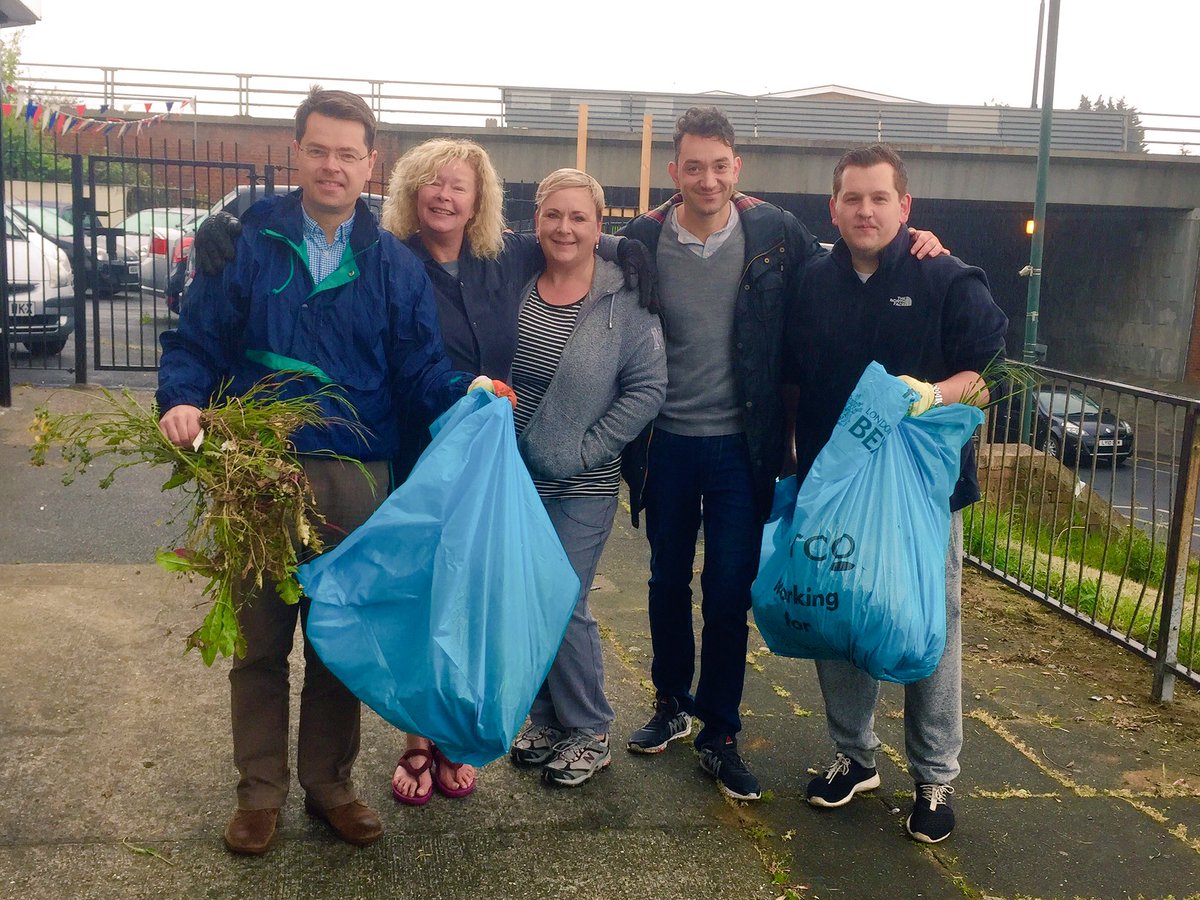