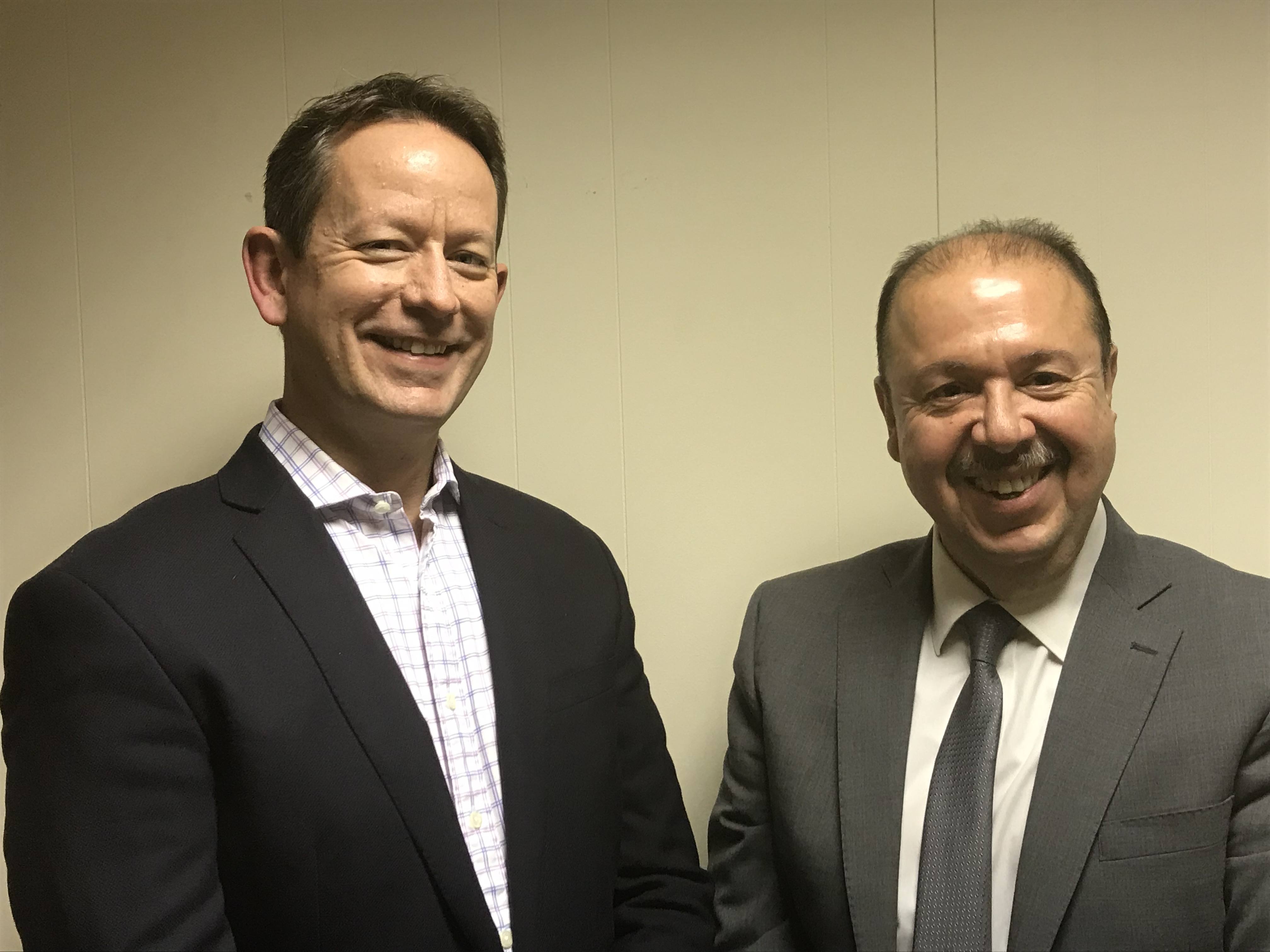 Gareth and Andy are very experienced and hands on in all matters and extremely proud and privileged to represent the Longlands ward. Listed below are some of our many achievements:

- removing unhelpful traffic lights
- putting in a roundabout at the entrance to the Morrisons site
- Instigating the installation of double yellow lines at Longlands Park Crescent junction to
stop dangerous parking.
- Widening the Station Road/Hatherley Crescent/Longlands Road junction
- putting in a pedestrian phase at the traffic lights.

Held on the third Thursday of each month (except August & December) at Old Bexley & Sidcup Conservative Association, 19 Station Road, Sidcup from 7.30pm. If you need to speak at any other time, please contact one of the Councillors for an appointment.